How to keep “a little hearing loss” from becoming a very big deal.

The bad news: It’s worse than we previously thought

Early stage hearing loss was formerly considered “mild,” and depending on your lifestyle, would not trigger symptoms of difficulty communicating.

However, studies¹ now show significant changes in the brains of those with early stage hearing loss in comparison with those whose hearing is normal. Specifically, even with minimal auditory deprivation, the brain actually re-organizes itself, which results in poorer speech processing in noise and deterioration of cognitive functioning. This is a problem.

The good news: the decline is reversible. 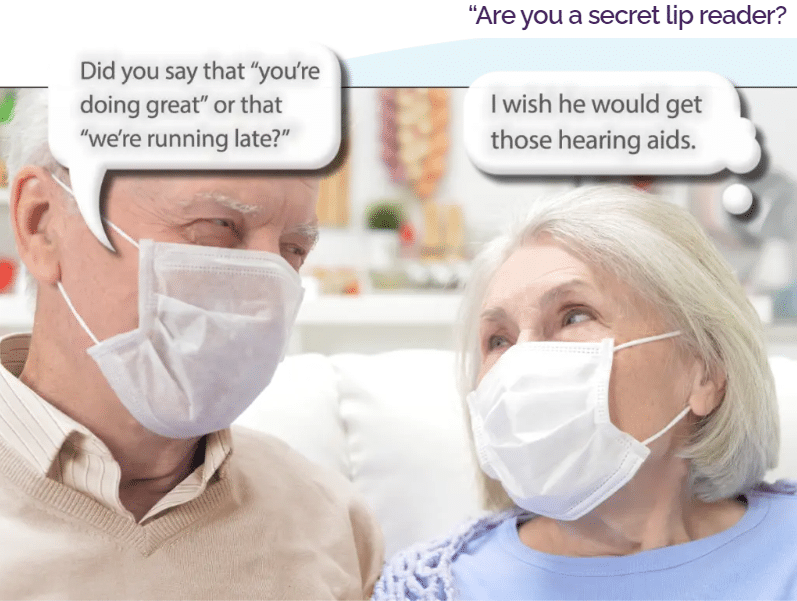 Following clinical treatment with high-quality, expertly fitted hearing aids, the brain re-organized itself back to the original state.

Even better news: You can change the number one risk factor for dementia.

Research shows that about two thirds of the risk for dementia is hereditary or genetic. Therefore, one third of the risk of dementia is from causes that are modifiable. Hearing loss accounts for about 9% of dementia risk, a greater proportion than factors like hypertension, obesity, depression, diabetes and smoking. According to distinguished medical journal The Lancet, “among all of the modifiable risk factors, hearing loss is the most significant modifiable factor leading to dementia.”²

*Executive cognitive functions are the prerequisite to any purposeful and goal-directed action. They allow one to generate plans, solutions to problems, or organizing structures that guide future action. They rely on working memory, mental flexibility, and retrieval of relevant information from memory stores.

Diabetes & Hearing Loss: What is the link?